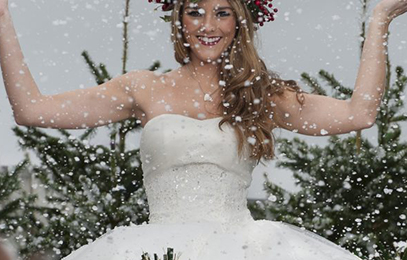 Our last day at the shop of 2017 will be Friday 22nd December (10am to 5pm); we will then be closed for the festive period to all have a well earned break.

Clifford Burr Bridal will reopen at 10am on Tuesday 2nd January 2018.

We hope you all have a very Merry Christmas and a wonderful New Year.